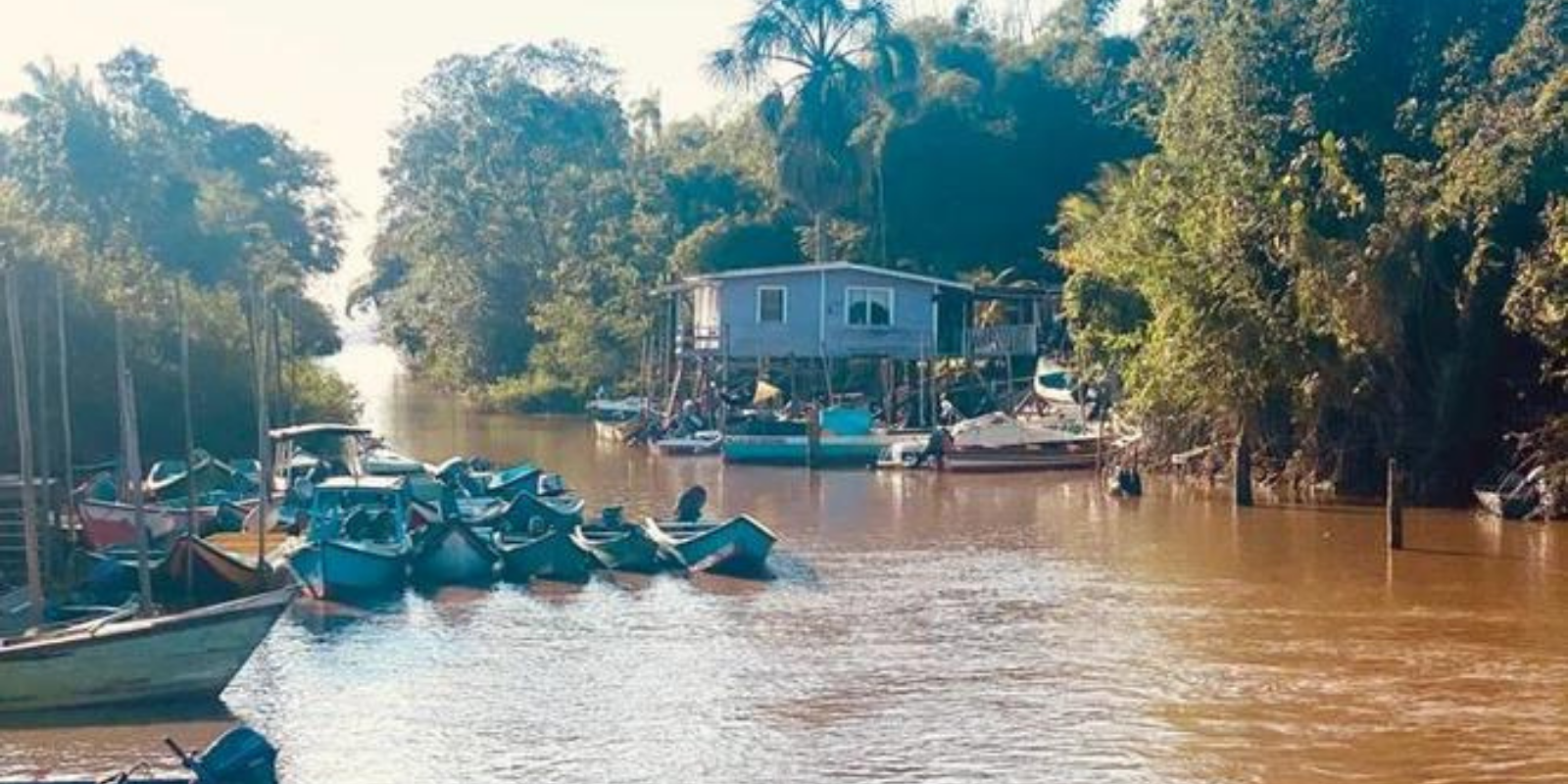 Known for its extreme rainy season, the lowlands of Guyana have been significantly impacted by flooding for more than 15 years when the Mahaica Creek would flood over displacing residents to higher ground in Guyana. Yet, when asked about how climate change played a role in the destruction of the zone, residents were clear that climate change was not the cause. In addition to residents being displaced, crops were also destroyed and animals drowned. This represented loss of livelihood for most.

Fast forward to the present time, and the threat has only greatened with gradual sea-level rise. Like so many coastal areas around the world, rainfall has intensified, flooding has increased, and infrastructure has been impacted. This feature on Guyana will focus on how the most vulnerable members of the Guyanese population have joined the estimated 31+ million new displacements each year that are being forced to uproot due to natural disasters, floods, droughts, and other climate-change related disasters.

A self-described ‘climate convert’, Sienna Leis recently finished her Master in Public Administration at the Harvard Kennedy School of Government. With a focus on crisis management, her work has evolved to focus on the COVID global pandemic in addition to addressing the climate crisis. In all aspects of her work, she is passionate about closing the gap between the extremes of society in order to ensure access to fundamental human rights.