Who are Climate Refugees? 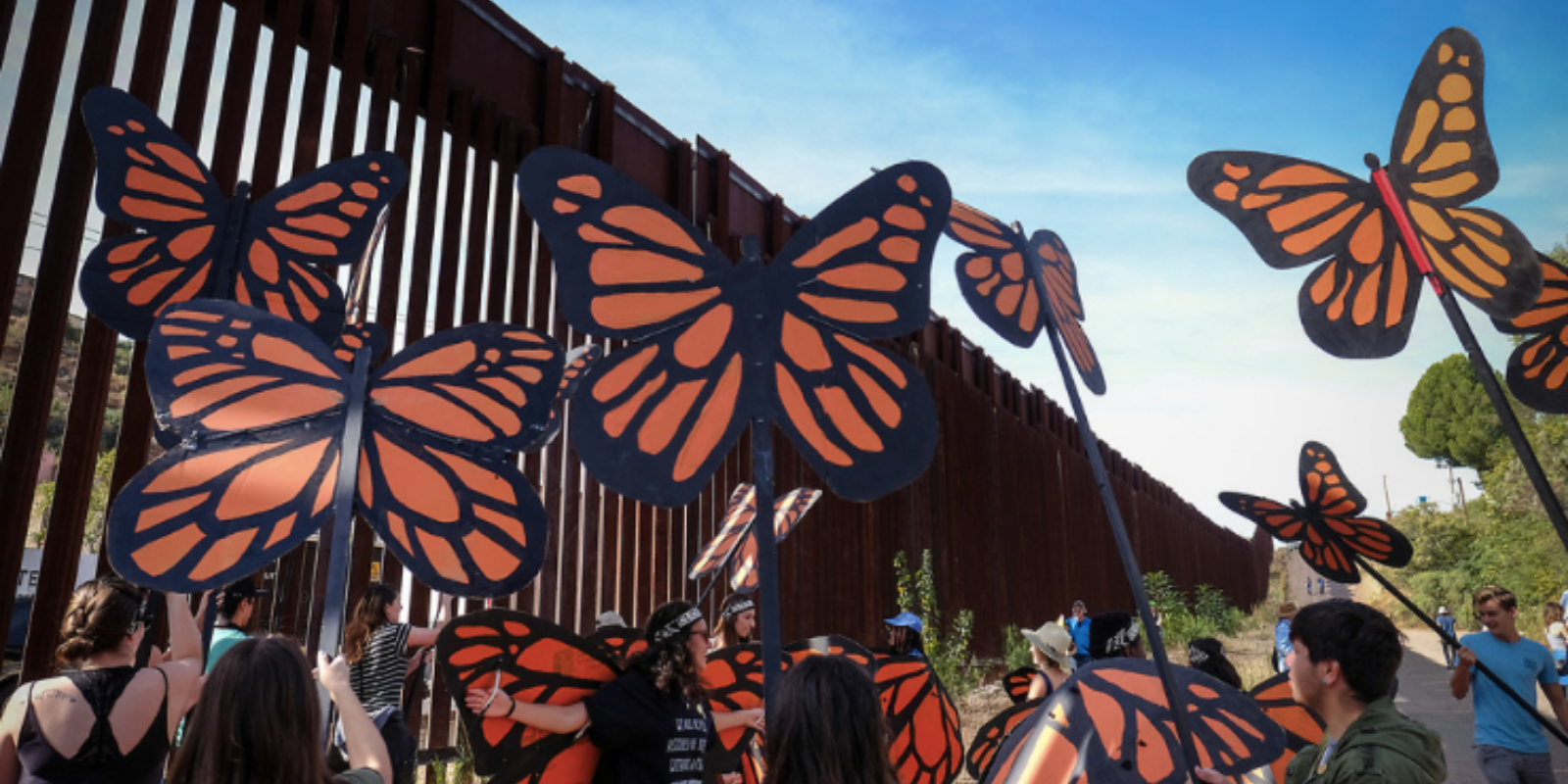 The Internal Displacement Monitoring Centre (IDMC) estimates that between 2008-2020, 283 million people have been displaced by weather-related “disasters” worldwide. More and more, such displacements are being attributed to climate change.

After World War II, the United Nations (UN) was created and established the Universal Declaration of Human Rights in 1948. In 1951, the UN adopted a Refugee Convention, and a follow-up Protocol in 1967, rooted in the declaration of human rights. The refugee convention established the basis for how “refugee” is defined in international law today: a person who has a “well-founded fear of being persecuted” on the basis of race, religion, nationality, membership of a particular social group or political opinion.

But there are limits to the definition of refugee in international law. For example, how is “persecution” defined?

The Refugee Convention defines this narrowly, in political terms. People displaced by economic factors (such as poverty) or environmental disasters do not fall under this definition. However, political circumstances (such as histories of colonialism, war, and oppressive governments) are often inter-related with economic and environmental conditions.

The Refugee Convention also defines a refugee as someone outside of their country of origin. But a majority of people displaced by climate change-related events are displaced, at least at first, within their own countries.

To make matters more complicated, not everyone likes the term climate refugee. Those who like this term argue that it expands the current definition of refugee to demand rights for more people, and that it is more inclusive of all the factors that cause people to leave their homes–political, economic, and environmental–and how those factors often work together.

Those who dislike this term say that it makes people seem to be powerless victims of climate change, that it is a label often applied by outsiders, and that it assumes an adaptation response to climate change–meaning, an acceptance that relocating people is a solution rather than people obtaining justice on lands that are their home and that they do not want to leave.

The University of California’s Critical Refugee Studies Collective is a group of scholars, students, and community organizations committed to addressing, “the concerns, perspectives, knowledge production and global imaginings of refugees, asylum seekers, and internally displaced and stateless human beings.” A co-partner of this project, the Critical Refugee Studies Collective argues for a more expansive definition of the term “refugee” as follows:

Refugees are human beings forcibly displaced within or outside of their land of origin as a result of persecution, conflict, war, conquest, settler/colonialism, militarism, occupation, empire, and environmental and climate-related disasters, regardless of their legal status. Refugees can be self-identified and are often unrecognized within the limited definitions proffered by international and state laws, hence may be subsumed, in those instances, under other labels.

The Critical Refugee Studies Collective envisions a world, “where all refugees are treated and embraced as fellow human beings with all fundamental rights and privileges.”

What do you think? Who are Climate Refugees?

Could climate refugees be:

When we think of violence, and people fleeing violence, we think of refugees. But what about internal migrants who, without crossing international borders, are nevertheless crossed by violent border-like effects and bordering processes, exacerbated by climate and other crises? Perhaps moving beyond debates around labels like “climate refugees” as a category of concern, to recognize climate refugee-ness as an emergent condition of concern can take us a step towards addressing such questions.

Here, we invite storytellers and audiences to debate and define climate refugees for themselves.